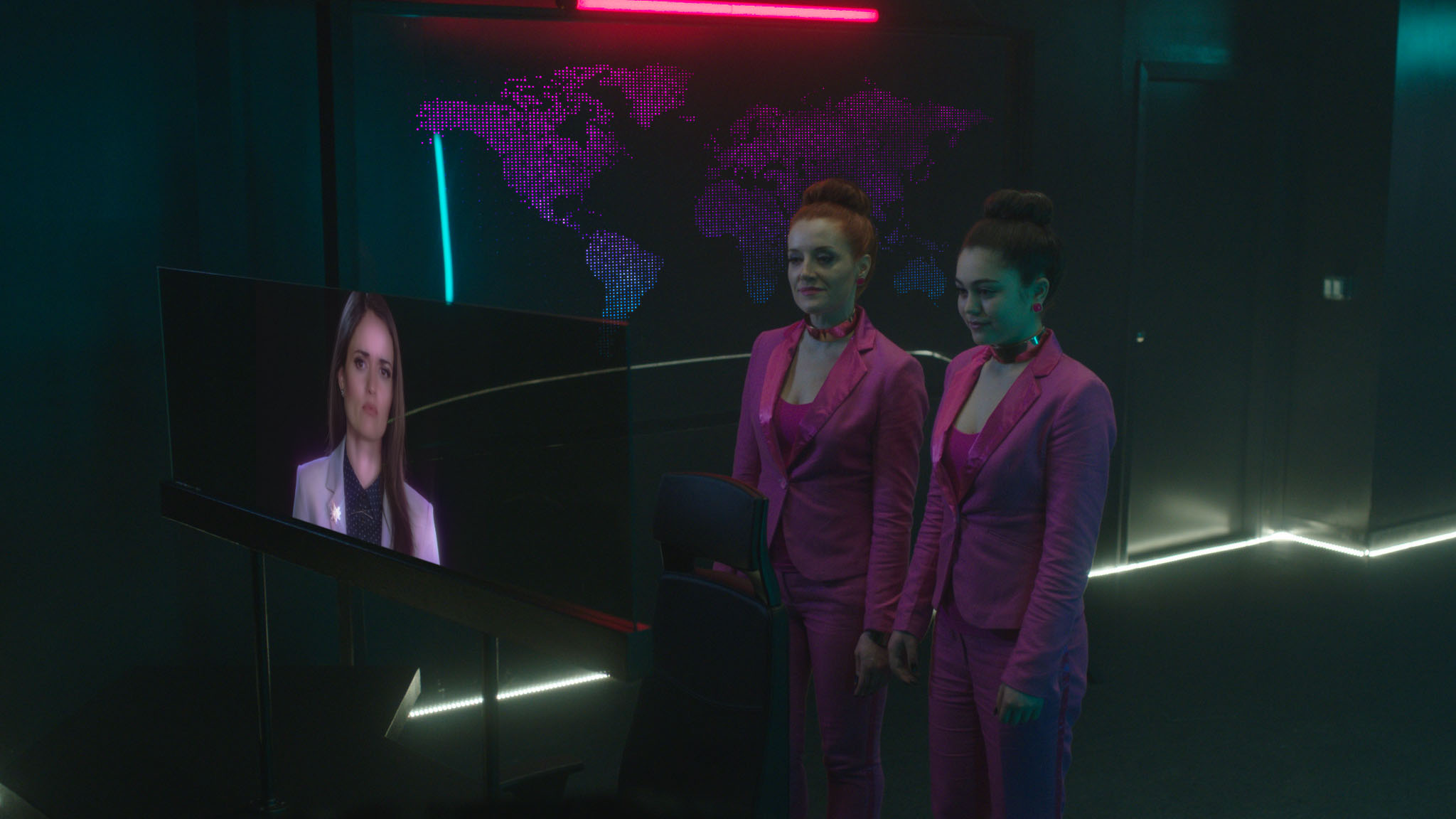 Project Mc² is a Netflix kids show produced by DreamWorks Animation's AwesomenessTV and MGA Entertainment. Project Mc² is a show that empowers girls to explore in the areas of S.T.E.A.M. (Science, Technology, Engineering, Art and Math). Project Mc² is a brand that believes "Smart is the new Cool" and was Emmy nominated for “Outstanding Children’s Series” in 2016 is now streaming all seasons on Netflix. Project Mc² was the series that initiated us in the VFX’s industry, with over 1200 shots, 23 episodes and 5 seasons of work, we dedicatedly learned the trade and polished our skills to the next level. Our small team was committed to the project and never failed to surrender over the tight deadlines and heavy crunch times in place. It was an unforgettable and amazing experience to be part of such a great cast, crew, and talent that debuted us into the cinema world. Through this, we were able to gain credentials and respect in the industry and we are proud that the time, effort, and push for greatness was all worth it. Thank you Project Mc² we will miss you! 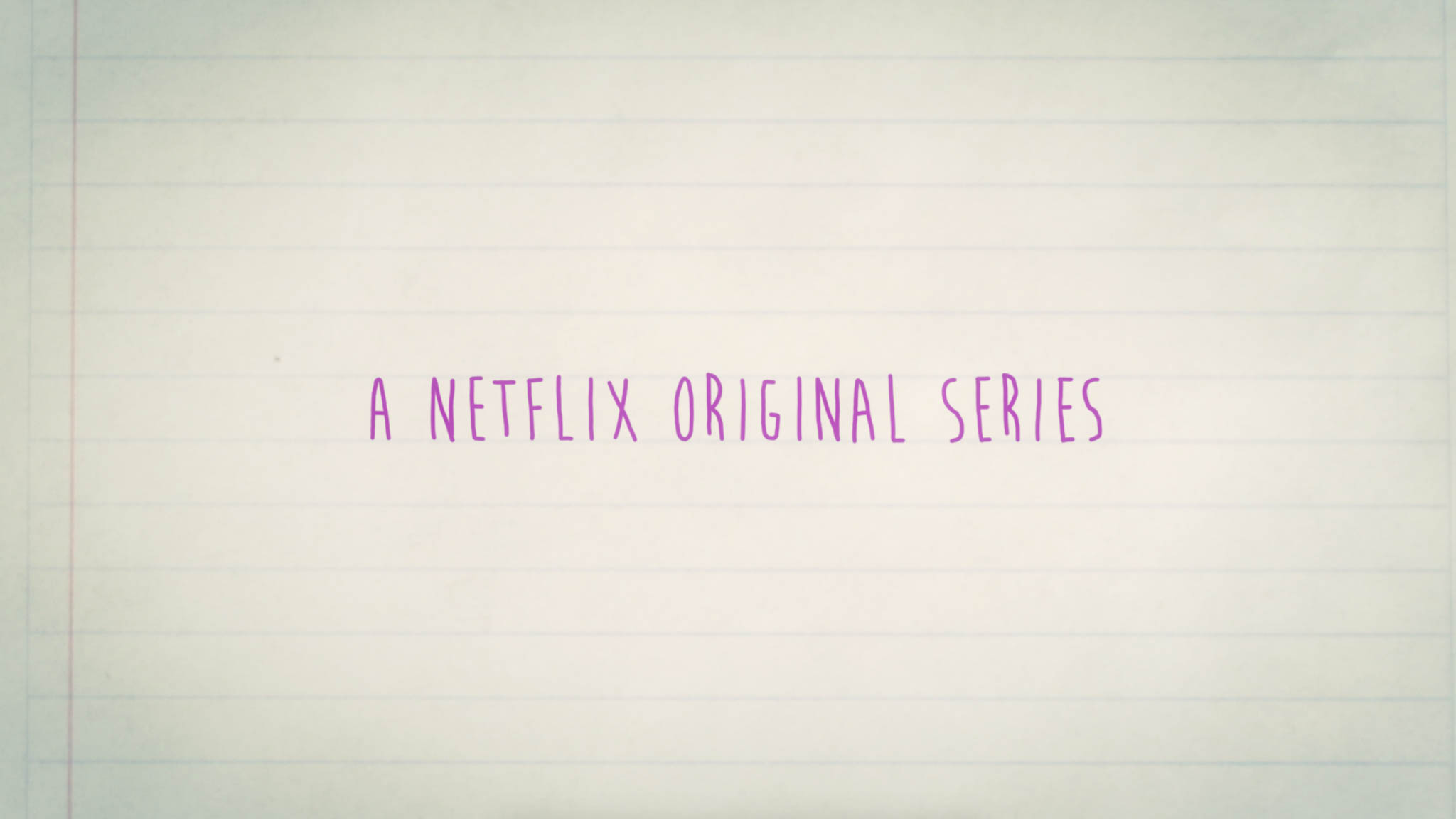 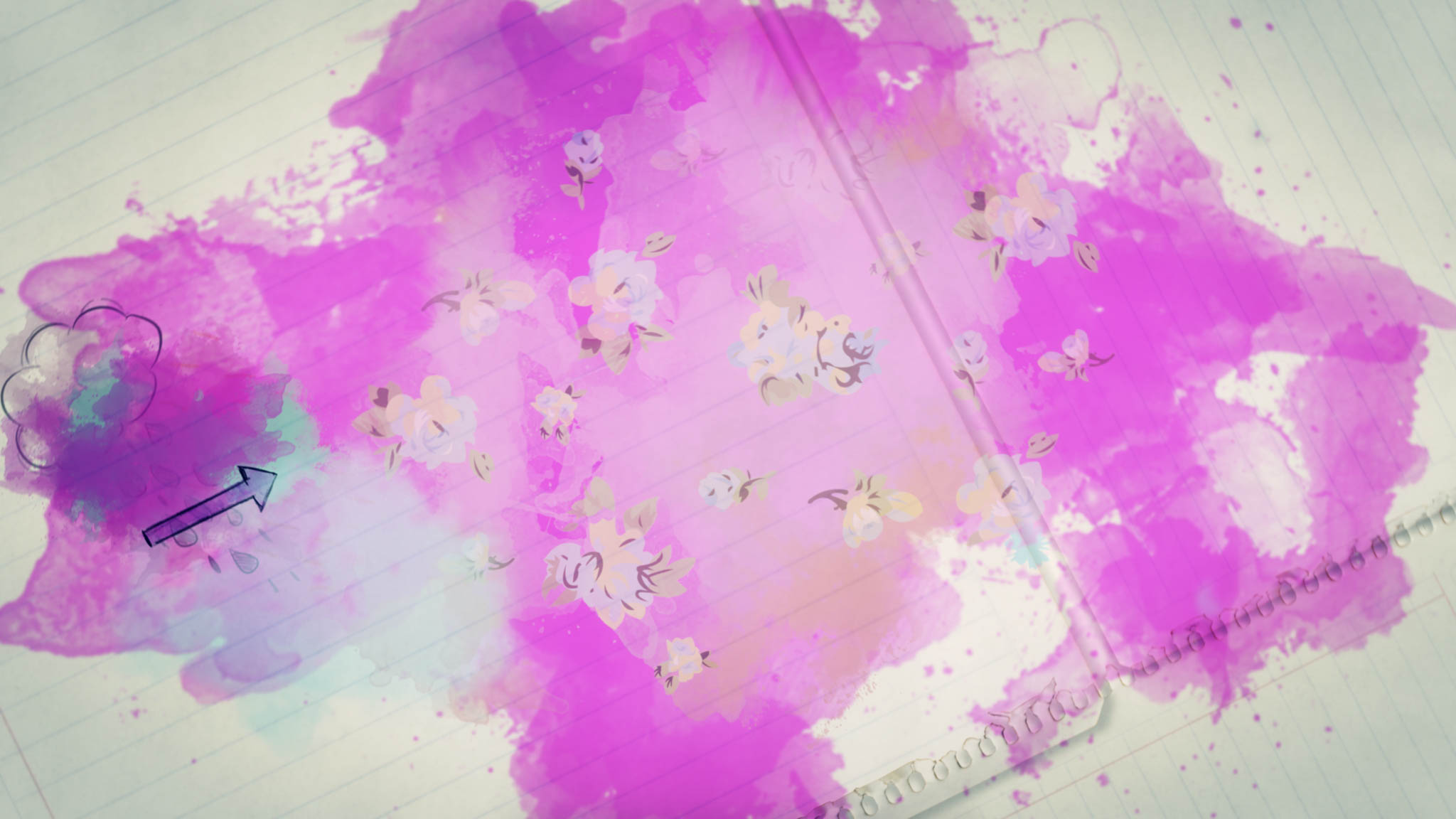 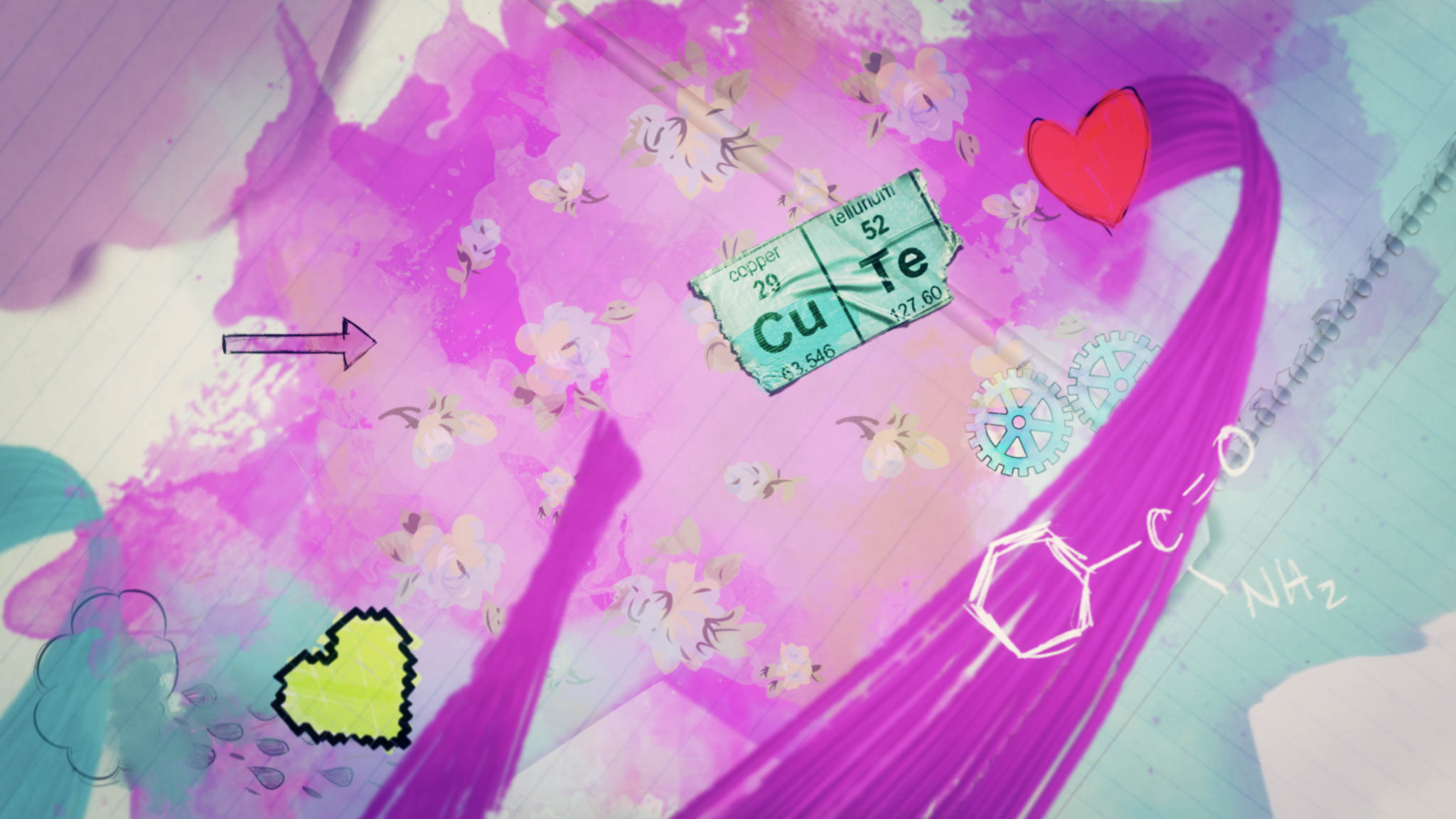 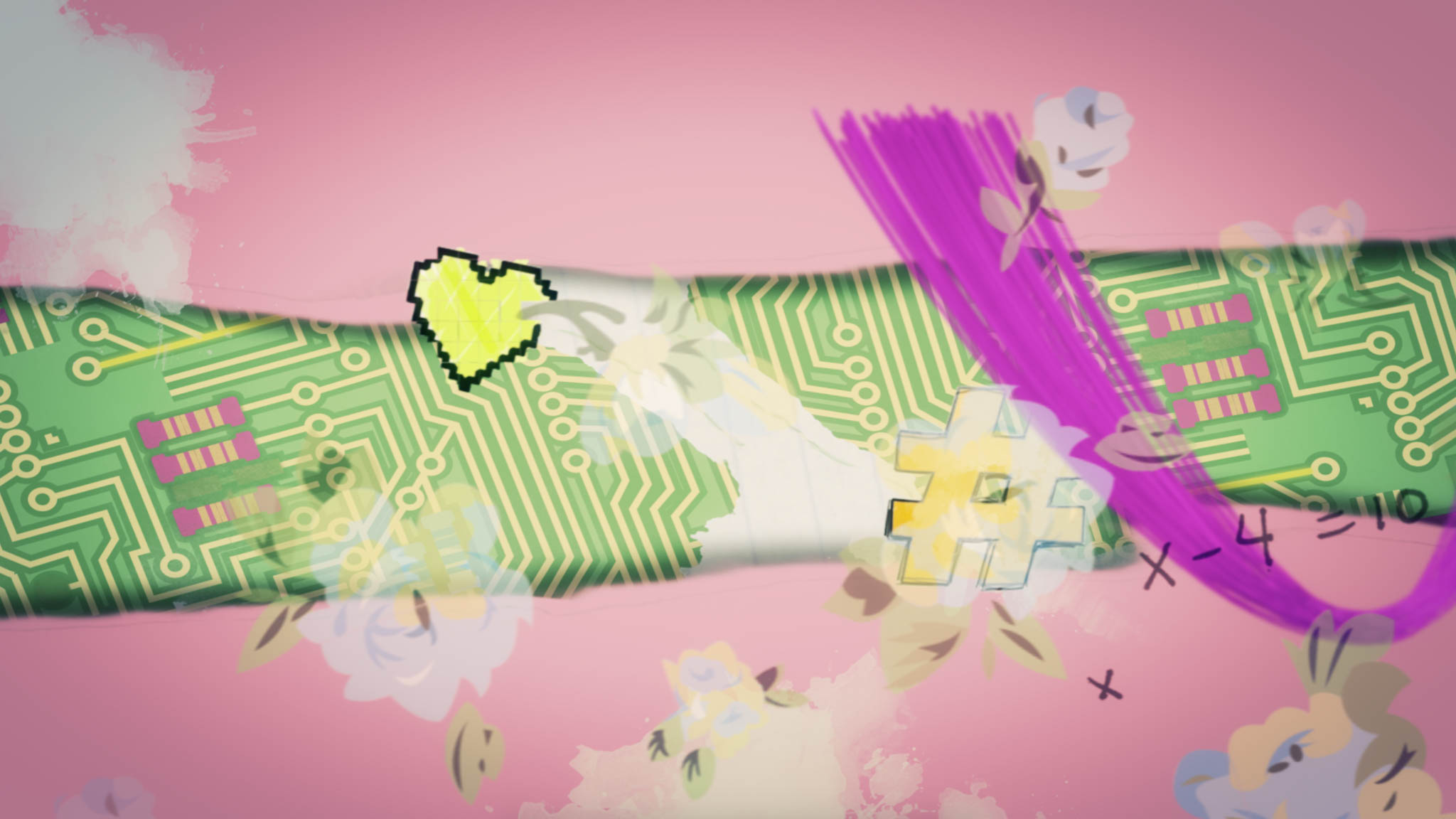 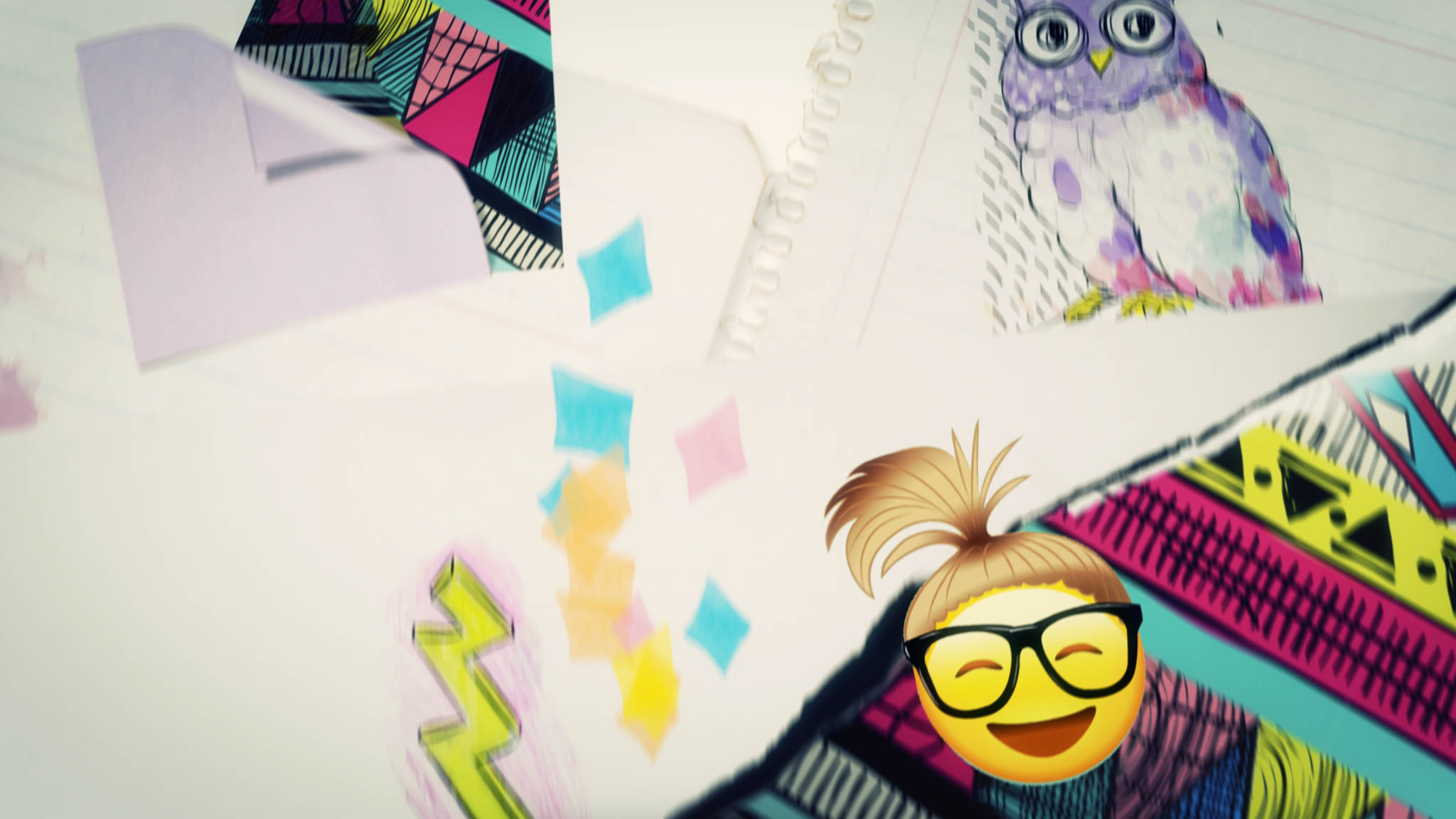 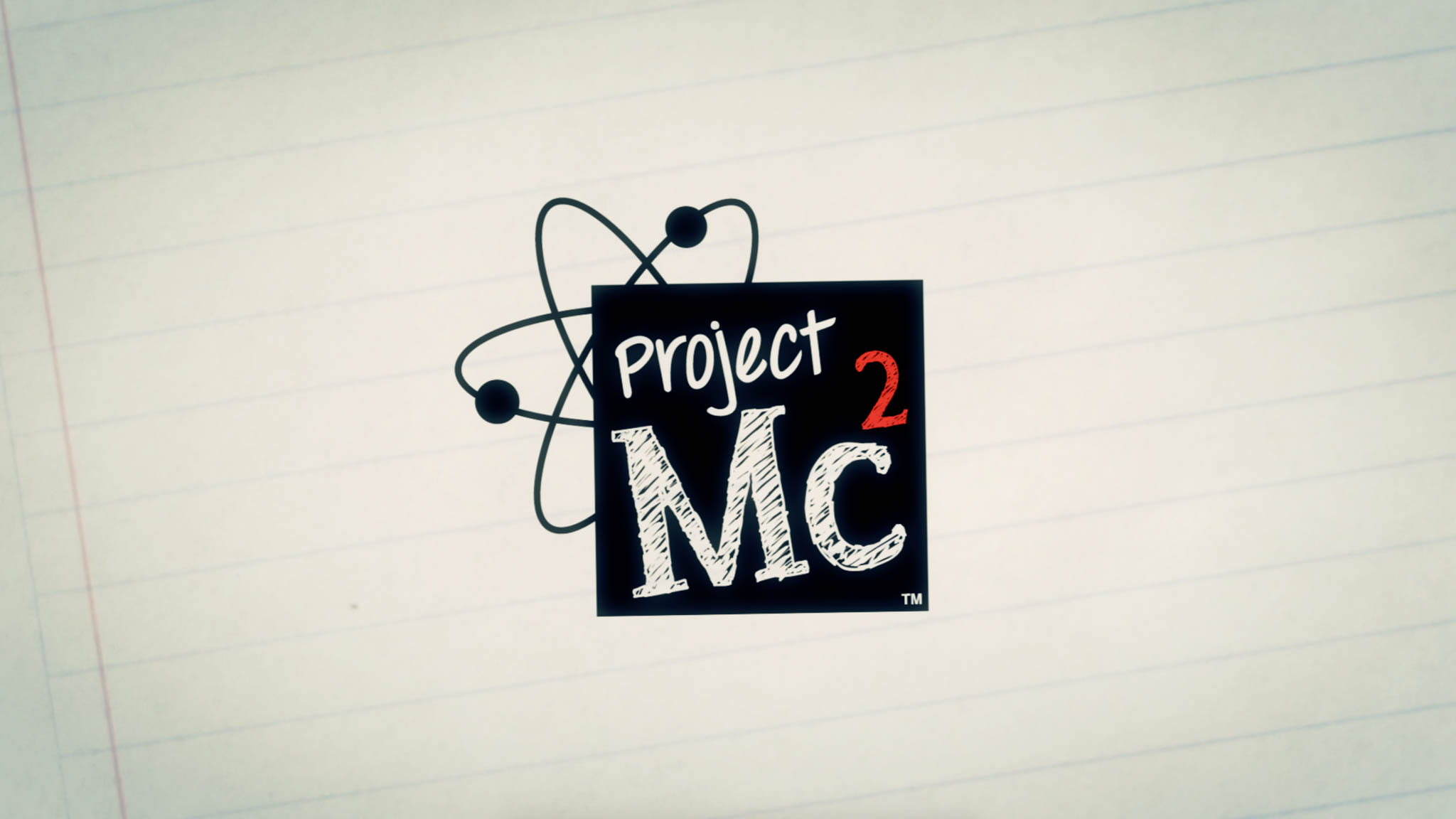